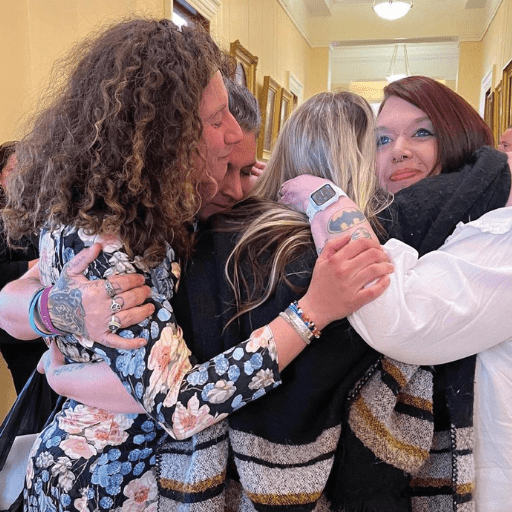 Learn more about the new Good Samaritan Law in Maine

Anyone may come across a person who is or seems to be overdosing.

Most people would want to help in this situation and call 9-1-1 or stay with the person until help arrives.

What if there’s an outstanding arrest warrant for the would-be good Samaritan?

The person may be afraid to get involved because of the risk of getting in trouble or getting their loved one in trouble in the process.

In 2019 to encourage people to get the help they need at an overdose, Governor Mills signed the original Good Samaritan (Good Sam) bill into law. The intention was to make it easier to do the right thing – save a person’s life – without worrying that you might ruin your own life (or theirs) in the process.

The law, while well-intended, was limited. It only protected the person who called 9-1-1 and the person who was overdosing from being charged with five minor criminal offenses. Oftentimes, there are a number of people at the scene of the emergency who are helping. The protection needs to extend to everyone present.

“In Maine, we are a very close community and everything comes from the grassroots up,” said Courtney Gary-Allen, Organizing Director of the Maine Recovery Advocacy Project (ME-RAP). “Within months of the signing of the first Good Samaritan Law, people in recovery and harm reductionists were hearing from our network that folks still did not feel safe calling for help when someone was overdosing. ”

In response to these concerns, ME-RAP organizers began hosting listening sessions across the State of Maine with people in recovery, people who use drugs, and the reentry community to learn more about how the law should be expanded and what protections were needed to get people to call 9-1-1.

In partnership with Senator Chloe Maxmin of Nobleboro, the organizers drafted and proposed LD 1862: “An Act To Strengthen Maine’s Good Samaritan Laws Concerning Drug-related Medical Assistance.” The proposed legislation would cover everyone at the scene of an overdose from being charged with most nonviolent crimes, including all forms of community supervision violations, and warrants for arrest.

The immunity would not extend to sex crimes, crimes against children, or violent crimes.

Passing legislation of this importance would take an all-hands-on-deck approach. Over the next few months, organizers launched the #ExpandGoodSam4ME campaign, a grassroots campaign led by and for the people most directly impacted by the Good Sam Law, and worked to enlist supporters across the state to stand in support of the bill.

The Good Samaritan Law protects the person who is overdosing and anyone who is helping that person from being arrested for most non-violent crimes, including all drug crimes, all forms of community supervision violations, and outstanding warrants. In an effort to protect the most vulnerable in our state, the New Good Samaritan Law protections do not extend to crimes against children, sex crimes, or violent crimes.

Together, this coalition hosted informational sessions on the proposed legislation, organized over four hours of public testimony in support of the bill, and hosted press conferences, rallies, and demonstrations at the State House. They spent countless hours phone banking and teaching others why it was important to protect the lives of people who use drugs.

In the end all of the advocacy efforts resulted in overwhelming support from the legislature. On May 3, 2022, Governor Janet Mills signed into law the strongest Good Samaritan law in the nation.

“The expansion of the Good Samaritan law affirms what we already knew: People who use drugs do not deserve to die. It sends a clear message that in Maine, we believe saving peoples’ lives are more important than charging them with minor criminal offenses,” said Gary-Allen. “The challenge now is to let everyone know about the expanded law.”

In the coming months, OPTIONS (Overdose Prevention Through Intensive Outreach Naloxone and Safety), in partnership with many of the organizers who helped to pass the law, will be launching a public awareness and education campaign about the new Good Samaritan law. In the same way that the campaign to expand the law required an all-hands-on-deck approach, the campaign to teach people about the new law will as well. So, more positive changes to come!

Keep informed by following the OPTIONS Facebook page and sharing information about the law. 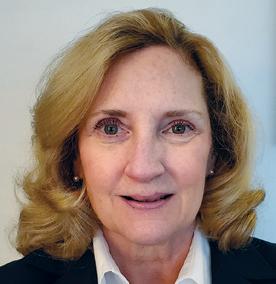 One Gratitude at a Time