People in recovery and plants

With proper care, they both flourish and grow

At times, they get rootbound, a consequence of not having enough room to grow and change is necessary or they will wither and potentially die.

One really powerful thing that plants and people in recovery have in common is to share themselves to propagate new “life”.

People in and out of recovery appreciate the legacy of a popular Swedish Ivy plant fondly called the Bill W plant.

Bill Wilson, the founder of Alcoholics Anonymous, a 12-step, spiritually based program of recovery, discovered that sharing his recovery with another alcoholic helped both of them to stay sober. And when that alcoholic shares their recovery with another and so forth until somewhere near 2 million members of Alcoholics Anonymous were estimated in 2016.

Bill W., as he was known in the anonymous program, passed away in Florida in 1971 and his wife Lois brought the plant that was in Bill’s hospital room back home with her. After many years, she gave the plant to the family cook who then gave it to a friend who started to give away clippings to others in recovery.

A parallel tradition of “giving it away” began and over 40 years later, that tradition continues.

While researching this story, I was able to share with Manfred Zorn, a recipient of a Bill W. plant, that I had received one early on in my recovery but due to improper care, the plant died. When asked if I could get a clipping with a promise that I would give it better care, he happily agreed and said “and now it won’t happen again —we both know it—hug and love.”

This is the spirit of recovery that is expressed in every story found about the Bill W. plant.

Manfred received his first and only clipping in 1993 from a friend in recovery who has since passed.

Manfred says, “ I grew them ever since and have given away hundreds of them potted and fertilized. Then the rest is history – many of my friends or recipients gave away when they had clippings as well and I always have clippings to go, planted in clay pots.”

At one point in Manfred’s story, he was moving back to Portland had one very meager piece of the plant, the rest died despite normal care – but it was enough to recover. As did I (I did not relapse but was very depressed.)”

Manfred came by today to drop off my clipping and shared the history of this one special offspring.

“When I was doing clippings, a very small piece was in the sink and I decided to give it a chance.

I planted it and talked to it regularly, encouraging it to grow.” What he handed me was a plant 10 inches high and full of leaves and he then said, “ it’s only weeks old. I’ve never seen one of the clippings grow like this one The beauty of those words, the nurturing and love given that itty bit of a clipping and the growth that ensued draw a perfect parallel to the hope that others experience in recovery.

I can’t wait to invest into the legacy of Bill Ws plant, create my own clippings to share with others and continue passing along the hope. 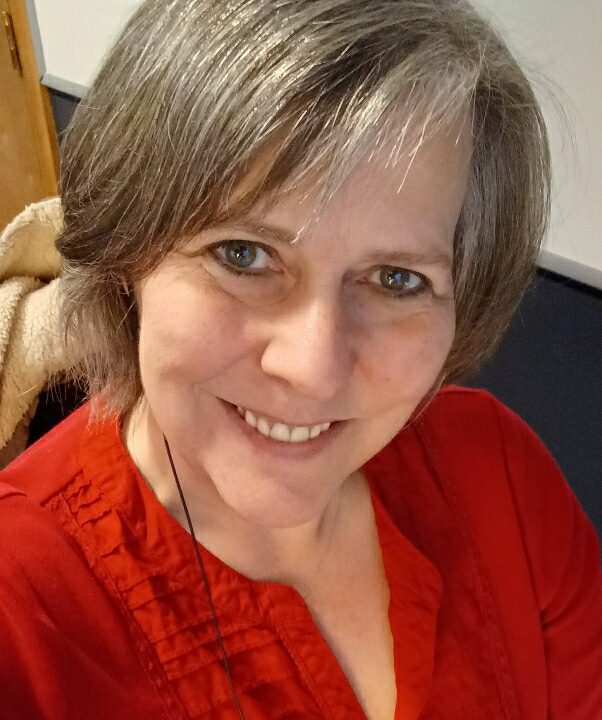 Niki Curtis
Niki Curtis of Portland is a woman in long-term recovery whose passion is to help others and spread positivity. She loves to find creative ways to do that, including writing for Journey.
Previous article
Sober living comes full circle
Next article
This is my Bill W. plant.

One Gratitude at a Time