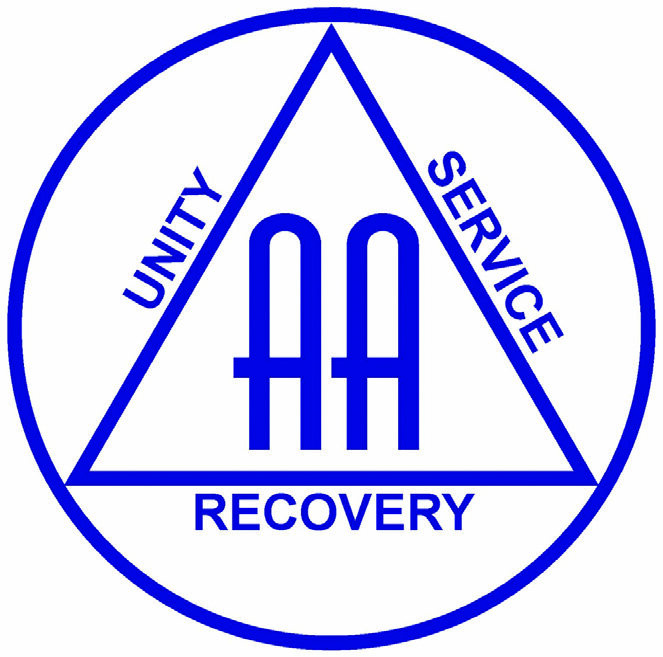 “Alcoholics Anonymous is a fellowship of people who share their experience, strength, and hope with each other that they may solve their common problem and help others to recover from alcoholism.

The only requirement for membership is a desire to stop drinking. There are no dues or fees for A.A. membership; we are self-supporting through our own contributions. A.A. is not allied with any sect, denomination, politics, organization, or institution; does not wish to engage in any controversy, neither endorses nor opposes any causes. Our primary purpose is to stay sober and help other alcoholics to achieve sobriety.”

Most Alcoholics Anonymous (AA) meetings open with a reading of this passage, commonly known as “The AA Preamble.”

These few sentences speak volumes about what AA is and what it is not.

Founded in 1935 in Akron, Ohio, AA came into existence when Bill W., a man who had found a long-term solution to his alcoholism, discovered a way to pass along his solution to another man, Dr. Bob S., who then stayed sober himself.

Before the advent of this new approach to recovery from alcoholism, the occasional alcoholic might recover through other methods, but such successes were rare and not easy to transmit to another.

Bill W. and Dr. Bob found the first successful, repeatable approach to recovery that had a lasting impact on those who participated.

From their initial work with each other and then with other alcoholics in the Akron area, AA has grown into a fellowship of an estimated 2.1 million individuals worldwide.

In AA meetings, or over coffee with a fellow AA member, these recovering alcoholics have found a solution that enables them to refrain from taking a drink of alcohol.

AA teaches that alcoholics have a three-fold disease (spirit, mind and body):

With this understanding, it is easy to see why alcoholism is “cunning, baffling, and powerful.”

So many alcoholics want to stop drinking and find they cannot of their own volition.

So how does AA work to disrupt this pattern?

It offers a spiritual solution derived from a specific program of action, called the 12 Steps of Alcoholics Anonymous. And it offers fellowship and shared experiences that let alcoholics know they are not alone and that there is help.

The first step toward recovery is for the alcoholic to admit powerlessness over alcohol. Left on one’s own, that is hard to do because of the mental compulsion and physical craving.

However, when the still-drinking alcoholic goes to an AA meeting and hears the recovery stories of people who once were trapped like them, it fosters hope and a willingness to try what worked for others.

AA suggests that members ask another member to sponsor them through the program of recovery.

A sponsor in AA is someone who has experience with a daily reprieve from having to drink alcohol. The sponsor passes on to the newer member what worked for them. There are no “musts” in a sponsor relationship; rather, the sponsor offers the power of example and suggestions about what actions they took to recover. Many sponsors have completed the 12 Steps of Alcoholics Anonymous, found in the society’s basic text, also called Alcoholics Anonymous, and pass along that experience to the newer members.

A common misunderstanding about AA is that it is a religious organization.

Early on in its history, AA members learned from some religious organizations. However, they realized quickly that alcoholics who really needed help might not want the solution if it was based on religion. Besides, any specific religious affiliation would automatically exclude potential members who subscribe to other religions.

AA’s founders wanted AA to be as inclusive and unrestrictive as possible.

So, AA members are encouraged to develop a spiritual life through the 12 Steps, but that spirituality is not affiliated in any way with a religious organization or philosophy.

The 12 Steps provide a program of action for the individual to recover from alcoholism.

As the fellowship grew, its early members realized that the organization itself needed guidelines to help individual groups serve the next alcoholic who needed help.

In April, 1946, Bill W. published the first version of what became known as the 12 Traditions.

Originally called “Twelve Suggested Points for A.A. Tradition,” these guidelines help AA groups understand where they are autonomous and how to participate in the society as a whole.

AA offers other tools and resources that are helpful to the alcoholic who wants to quit drinking.

If you are interested in attending an AA meeting, here are a few things to consider:

If you have a desire to stop drinking, you are welcome to attend any AA meeting. Use a search engine to locate a meeting near you. In Maine, call the Central Service Office at (800) 737-6237 for hotline assistance.

If you want to learn more about AA, visit AA.org or attend an “open” meeting of Alcoholics Anonymous. Open meetings welcome anyone to attend while “closed” meetings are limited to those with a desire to stop drinking.

• The 3rd Tradition which invites anyone with a desire to stop drinking to become a member of AA. There are no other requirements for membership.

• The 4th Tradition which conveys that every AA group is autonomous except in matters that would affect another group or AA as a whole. This tradition enables group members to run their meetings however they want, provided their actions do not
impact other AA entities.

• The 7th Tradition which ensures that each AA group is fully self-supporting. This tradition means that the group members themselves ensure that any group expenses, such as rent for the meeting space, get paid through their own voluntary contributions.

Refer to AA.org to learn more about the 12 Steps and 12 Traditions.