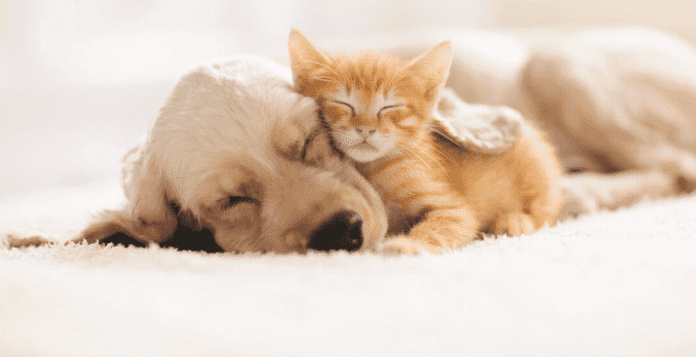 Early in my recovery, my emotions were a volatile rollercoaster of extreme highs and sudden lows. The deregulation of my system coming from a place of never eating and only feeding my body sugar and living off of the drugs that ruled my life, to eating three regular meals a day and maintaining complete abstinence from all other substances, might have had something to do with that.

In reality, during my use, I was always hungry, angry, lonely and tired. I was in a state of perpetual existence of what I now know to be called HALT. My rational thoughts are the things that HALT when I’m not paying attention to Hungry, Angry, Lonely, Tired. This is a term used in recovery by rehabs and many twelve step programs. They are a culmination of what a lack of self care truly looks like whether you are in recovery or not.

One day, I called a woman who was important in my recovery, and was ranting and raving about someone that had really irritated me, and I didn’t understand why they just couldn’t act the way I wanted. I was irrational in my anger and internally knew that something was off, but I couldn’t stop the freight train of my angry, abusive litany; I broke down crying in fear and frustration and asked her what was wrong with me. I felt ashamed at the way I was acting and fear that I couldn’t stop. She calmly asked if I was experiencing HALT. After some discovery questions, we figured out, together, that I hadn’t eaten all day. She suggested that I eat something and call her back.

At that moment, I didn’t see how eating would really make THAT much of a difference but sure enough, 15 or 20 minutes after I had eaten, I felt like a normal human being, and realized just how irrational I had been. I was still shocked that it worked. Was that all I really had to do? Was managing my feelings as simple as making sure that I wasn’t hungry? That calling a friend to combat loneliness was a useful and effective tool to regulate my emotions? Was taking a nap the “adult” thing to do? These are simple tools to reduce stress, which otherwise could inevitably cause a relapse.

There are many such scenarios since that first phone call where I have found myself in a tizzy about something or other, and now my first go-to is checking if I’m in HALT. I now have something to focus on to alleviate the negative path that my mind is barreling down.

I even learned that adding an S to HALT made a lot more sense. S as in sickness. The stress of being sick has been a factor in many relapses, and deserves a place in the system of self-care.

If you find yourself stressed out and angry for no reason, overwhelmed with emotions that you can’t control, HALT and ask yourself: am I hungry, angry, lonely, tired or sick? Then, if you answer yes to any of them, take care of those things. Sometimes that is really all you have to do.

Niki Curtis
Niki Curtis of Portland is a woman in long-term recovery whose passion is to help others and spread positivity. She loves to find creative ways to do that, including writing for Journey.
Previous article
Seabreeze Property Services
Next article
Adding to the “Wellbeing” Toolbox