Issue #22 Letter From the Publisher 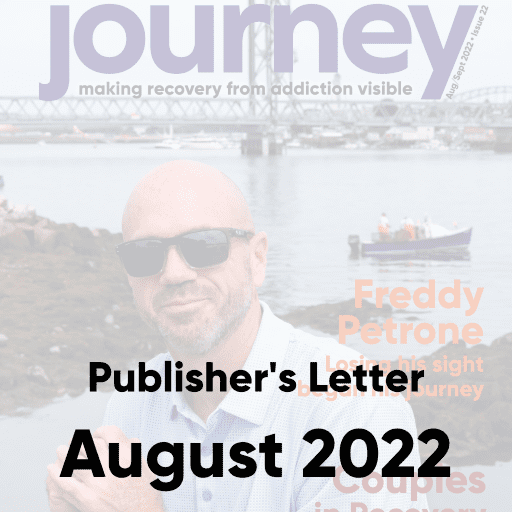 A pivotal conversation, a connection, and the space between hope and belief

On February 19, 1993, a conversation with a friend sparked a tiny bit of hope that lifted me out of the deep, dark, intensity of despair I was feeling. The despair was the result of trying many times to get sober and failing … again.

I had done what I thought at the time was ALL the things—therapy, detox, rehabs— and yet, I was drunk again. On February 12th, I completely surrendered and went into long term treatment. The week between the 12th and the 19th was seven full days filled with such depths of sadness, fear, anxiety, shame, guilt, and remorse that I felt consumed by it all.

That conversation on Feb. 19th was pivotal because he gave me a mustard seed of hope. For me, that mustard seed turned into a connection with something I still don’t understand, but I know it helps me stay grounded, feel cared for, and supported in everything I do. It allows me to take risks, fall down, and get back up.

I’ve learned over time that in the space between hope and belief is COMMUNITY.

A community can exist with two people sharing common attitudes, interests, and goals. I’ve experienced that with my own personal recovery, but also as a mother, a wife, a sister, and now as a business owner.

Today I know that I can seek out communities and step in as a newcomer, eager to learn, change, and grow. My work today is not talking myself out of it because I don’t think I’m worthy, capable, deserving … just fill in the blank of how negative self-talk can unveil itself when there’s a hope that leads to desire and a need to grow. When I put myself in communities with other people who are doing what I want to be doing, the experiences lead me to believing that it’s also possible for me.

In this issue, we celebrate communities that have formed in service to others. Bruce Noddin formed Maine Prisoner Re-Entry Network to create a collaborative community in order to reduce recidivism in the State. Freddy Petrone tells his personal story of how losing his sight led him to recovery, which in turn led him to form a non-profit to be of service to members in his local community.

Our goal here is to lift up communities, tell inspiring personal recovery stories, promote programs and resources, and make hope visible where people live and work.

I know it did mine. 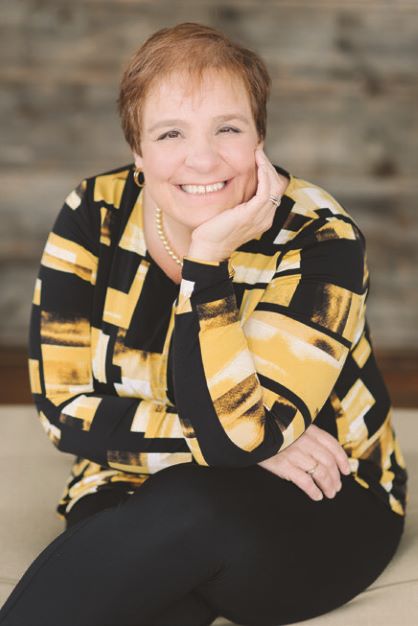 Issue #21 Letter From the Publisher

Issue #20 Letter From the Publisher